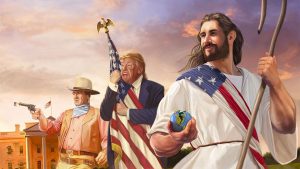 My premise here is that I think if Jesus came today, instead of 2,000 years ago, He would’ve had a bone to pick with religious leaders, as he did when He came. Therefore, I think He would cuss to show religious people how often they’re “majoring on the minors.” I don’t think cussing is the only example, but it’s a prominent one in today’s society. 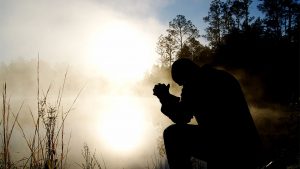 This is going to be brief. I can’t possibly cover such complex questions in one article, nor am I qualified to do so. I just wanted to touch on a reoccurring topic that has been surrounding me lately. I’ve been in multiple conversations lately about the issue of God answering prayers and everything happening “for a reason.”

I just finished Christopher Hitchens’s book, God Is Not Great: How Religion Poisons Everything, and while I actually agree with much of it, we came to two completely different conclusions.

First, I want to distinguish the difference between God and religion. God is great. Religion is poison. God calls us to come to Him, through Jesus. Religion causes people to do insane things, including things like the Crusades, mass murder, manipulation, and events such as the People’s Temple leading and forcing people to literally “drink the Kool-Aid,” resulting in the single greatest loss of American civilian life in a deliberate act, prior to the September 11 terrorist attacks. 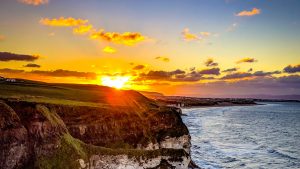 Christianity is about grace, not guilt.

It’s about compassion, not condemnation.

A short story illustrates this well… 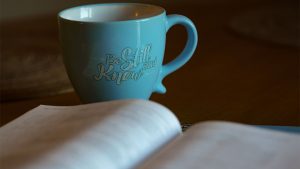 The word “routine” sounds so mundane.

The word “ritual” sounds slightly “new-agey” to some.

I think a ritual makes more sense. If you’re wanting to start every day with God, you want to have a set way of doing things. Routines are for going through the motions. Rituals are for intentional repetition.